Short description:
The MGL (Multiple Grenade Launcher) is a lightweight 40 mm six-shot revolver-type grenade launcher (variations also fire 37/38mm)
The MGL is a multiple-shot weapon, intended to significantly increase a small squad's firepower when compared to traditional single-shot grenade launchers like the M203. The MGL is designed to be simple, rugged, and reliable. It uses the well-proven revolver principle to achieve a high rate of accurate fire which can be rapidly brought to bear on a target. A variety of rounds such as HE, HEAT, anti-riot baton, irritant, and pyrotechnic can be loaded and fired as fast as the trigger can be pulled; the cylinder can be loaded or unloaded rapidly to maintain a high rate of fire. Although intended primarily for offensive and defensive use with high-explosive rounds, with appropriate ammunition the launcher is suitable for anti-riot and other security operations. A newly patented modification allows the MGL to fire less lethal (very low pressure) rounds.
Wiki
More info on different grenade launchers Also other weapons on that page
In consideration: 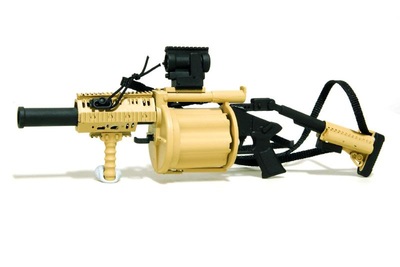 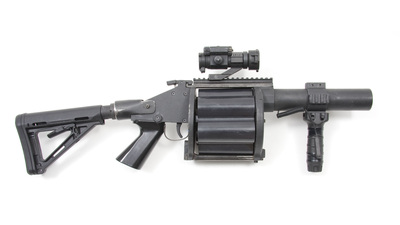 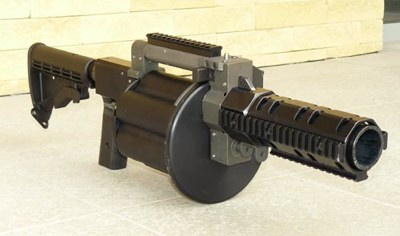 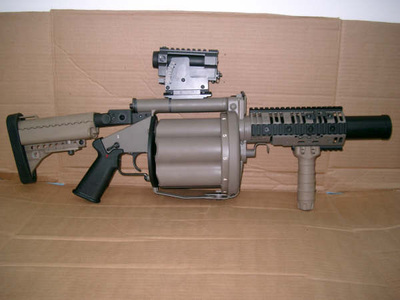 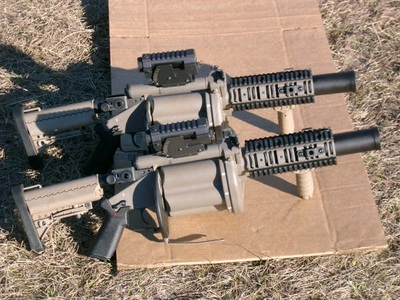 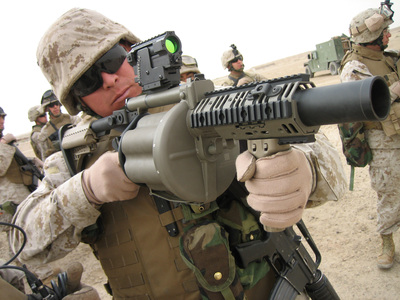 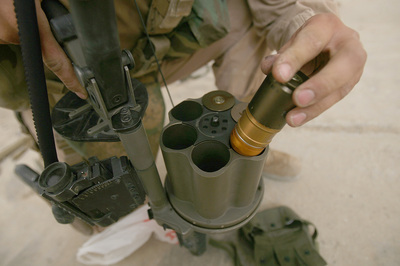 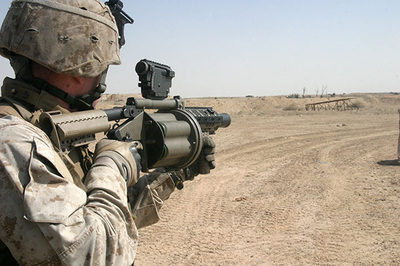 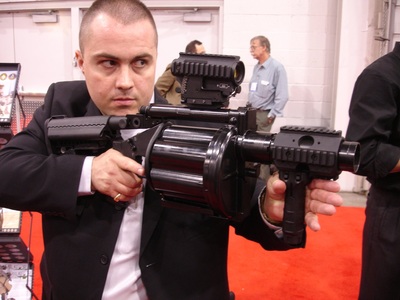 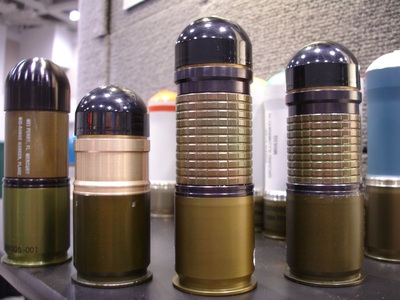