I've chosen to focus mostly on automated/remote controlled turrets. Please look at this page for manual turret
Short description:
A gun turret is a weapon mount that protects the crew or mechanism of a projectile-firing weapon and at the same time lets the weapon be aimed and fired in many directions. The turret is also a rotating weapon platform. This platform can be mounted on a fortified building or structure such as an anti-naval land battery, or on a combat vehicle, a naval ship, or amilitary aircraft.

Turrets may be armed with one or more machine guns, automatic cannons, large-calibre guns, or missile launchers. It may be manned or remotely controlled, and is often armoured. A small turret, or sub-turret on a larger one, is called a cupola. The term cupola also describes rotating turrets that carry no weapons but instead sighting devices, as in the case of tankcommanders. A finial is an extremely small sub-turret or sub-sub-turret mounted on a cupola turret.

A turret gun is a type of multi-shot hand-held firearm. It is a variation on the percussion revolver, designed with chambers in a drum mounted so it would rotate horizontally (around a vertically mounted pivot), rather than around a horizontal axis, in an attempt to circumvent the patent by of Samuel B. Colt. Chambers opened in all directions, and the weapon was prone to row ignition, all chambers firing in sequence, resulting in fatal accidents because one chamber always faces the marksman.
Wiki on Gun Turret
Wiki on Turret Gun
In consideration: 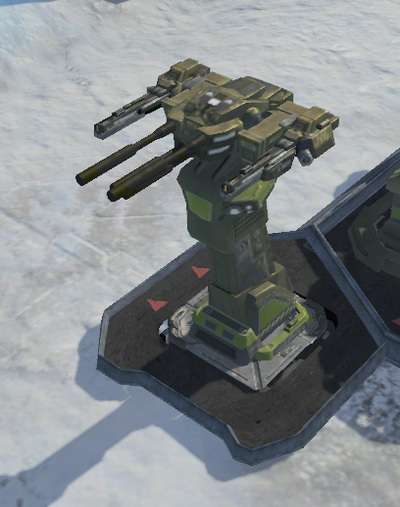 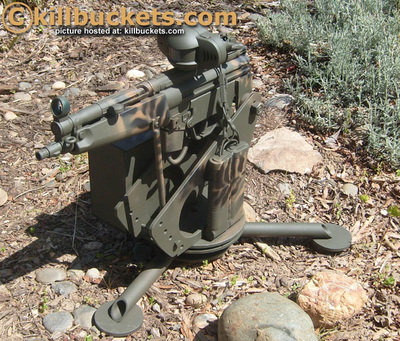 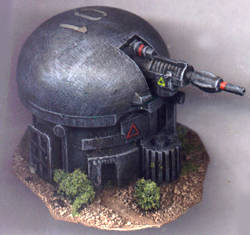 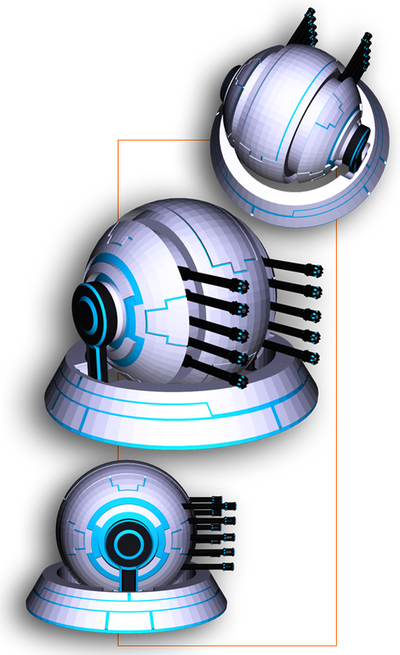 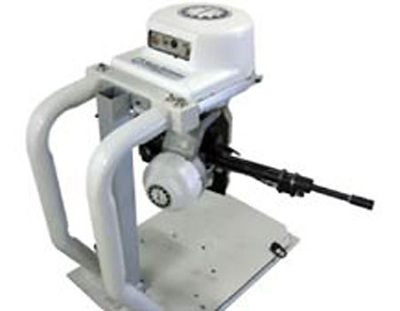 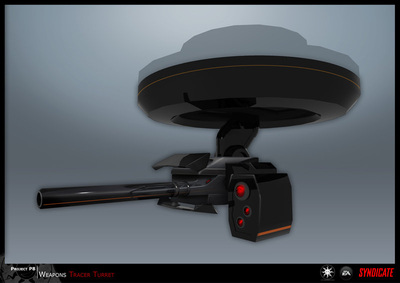 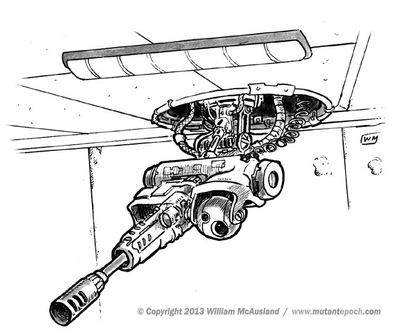 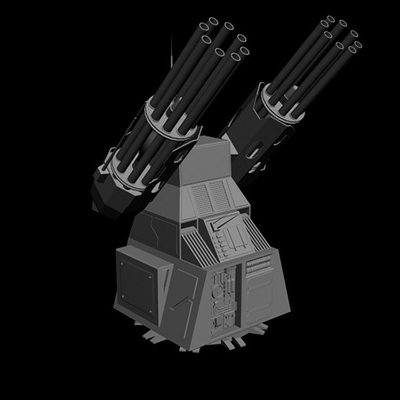 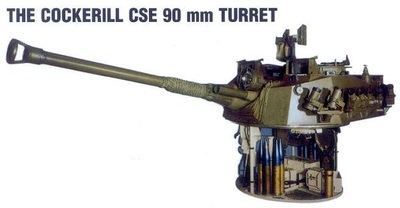 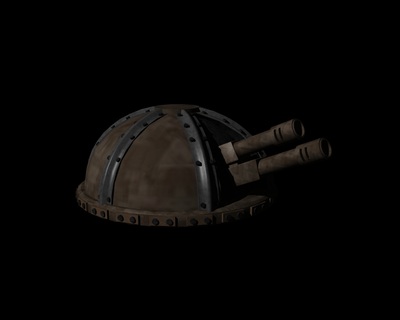 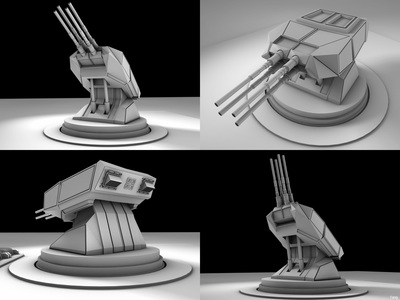 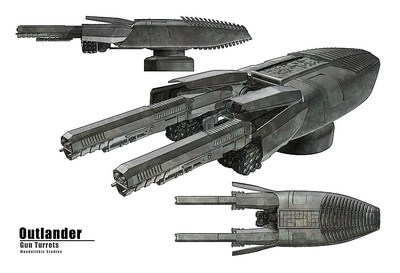 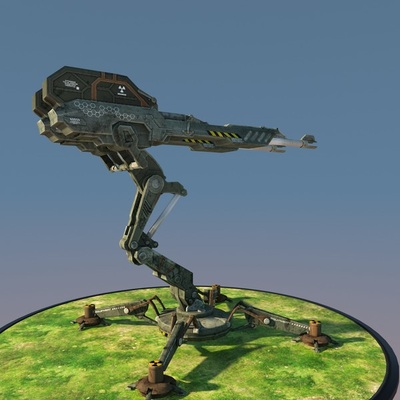 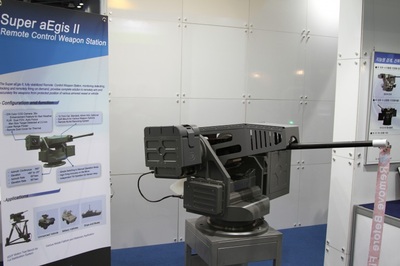 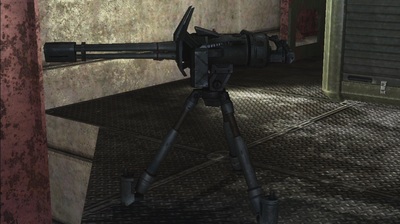 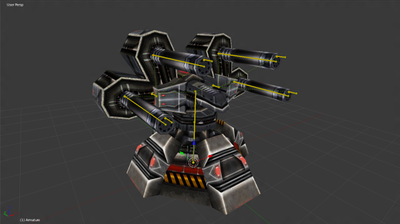 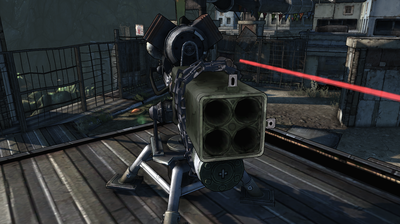